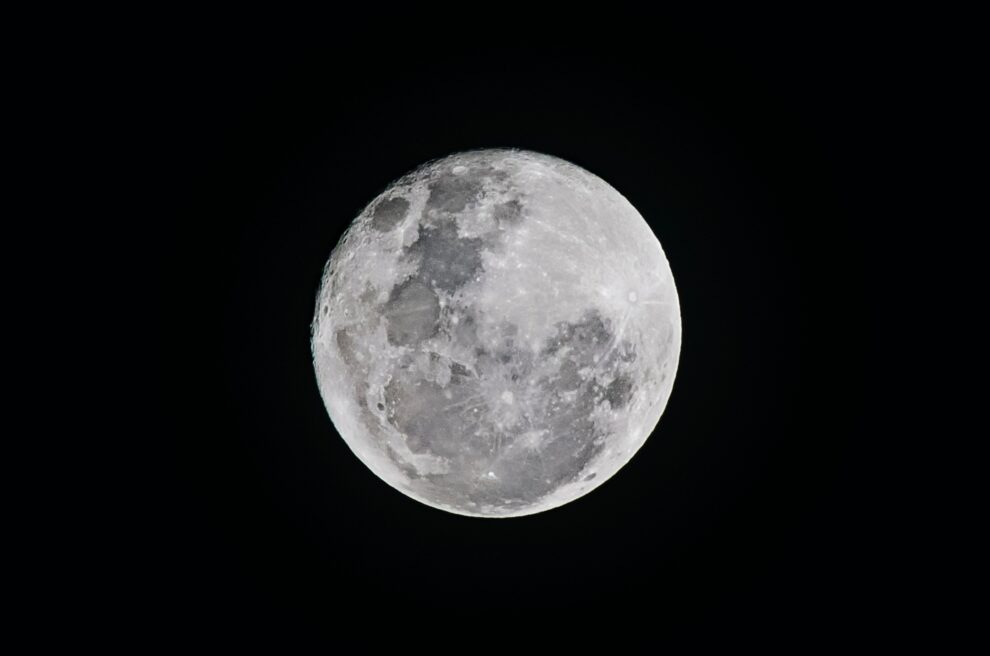 
Aerospace & Defence Business Unit has developed sub-assemblies specific to the Orion multi-purpose Crew Vehicle (MPCV) built-in module as part of the Artemis 1 mission, the most important space mission in recent years, which involves the United States collaborating with other space agencies such as ESA.

The NASA mission, after months of delays, on November 16 saw the launch of the Space Launch System (SLS), the most powerful rocket ever built, and the Orion MPCV transport capsule, intended in the future to transport crews to the Moon.

Today, December 1st, the Orion capsule, after reaching the greatest distance ever beyond the Moon, marking a new record compared to the previous achieved by Apollo 13, will leave the lunar orbit and enter the trajectory that will bring it back to Earth (December 11).

Ecor International participated in the project, during its long preparation, creating sub-assemblies for the customer Thales Alenia Space (JV between Thales 67% and Leonardo 33), which then integrated them in the Turin plant.

In detail, Ecor has created sub-assemblies for some of the fluid circuits that make up the European Service Module (ESM), the service module that contains a series of systems necessary for space operations such as propulsion, energy supply, Thermal control and supply of elements for the life of astronauts such as oxygen, water and nitrogen.

For the creation of such sub-assemblies, activities of shaping of rigid tubes and subsequent welding of portions belonging to the fluid circuits oxygen, water, nitrogen and thermal control were performed. The materials involved are special stainless steels and titanium alloys for parts in contact with water. Specialist operators have welded hoses, both rigid and flexible, and other components, such as pressure sensors, filters and valves.

“We are proud to be on board an international mission of this caliber. This is a great achievement for our Aerospace & Defense Business Unit” – says Rinaldo Rigon, Core Processes & Competences Manager at Ecor International, “and we are proud of the relationship of trust that we are building over the years with important aerospace companies such as Thales Alenia Space“.