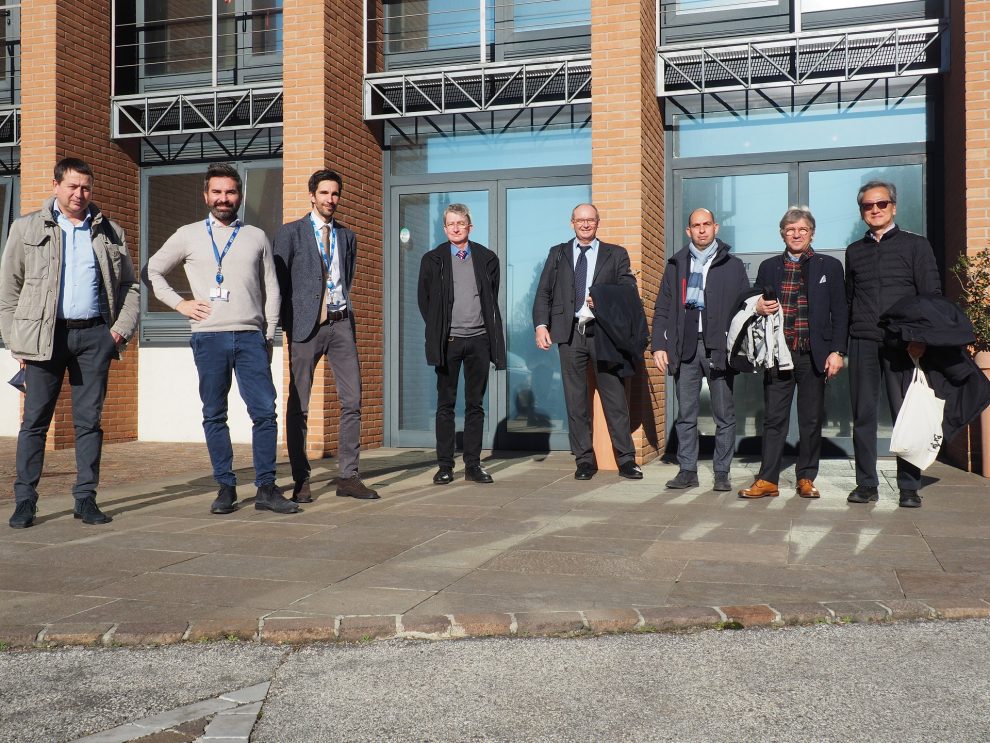 On Tuesday January 18th, a delegation from the IIW and the IIS visited the company and appreciated its developments and expertise.

A prestigious visit from the IIW

The board of members of the International Institute of Welding, the international body that promotes welding and joining through a worldwide network, met in Italy in recent days. Despite restrictions due to the global health situation, some members of the IIW board met in person and also took the opportunity to visit some companies.
Among them, on the morning of Tuesday 18 January, they visited Ecor International in Schio.

An important appointment in the five-year period 2020-2024, in which Italy leads the prestigious institute, and because it was the first meeting of the Board in this period of international health emergency.
Welcomed by Rinaldo Rigon and Giulio Roana of the Aerospace and Defence business unit, the meeting was attended by Luca Costa, CEO of the IIW and the ISS-Istituto Italiano della Saldatura; Egidio Birello, head of the north-east area of the IIS Istituto Italiano della Saldatura – Italy; Sorin Keller, Acting IIW President (GE Power, Switzerland); Stefano Pinca, board member; Thomas Böllinghaus, IIW Treasurer (BAM, Germany) and Shuji Aihara, IIW Vice-President (Japanese Welding Society, Japan).

After the initial greetings, and a typical Italian coffee, the IIW board members visited the different production areas of Ecor International, appreciating its skills and developments, so much to invite the company to participate in some of the Institute’s working groups, as experts in the welding sector. A remarkable confirmation that the Schio based company distinguished itself on the market.

What is the International Institute of Welding?

The International Institute of Welding (IIW) was founded in 1948 by the welding institutes or societies of 13 countries that considered it crucial to make more rapid scientific and technical progress possible on a global basis. The IIW membership today comprises welding associations from 49 countries worldwide, with ever more nations continually indicating interest.
The IIW brings together the global community that connects industry, research and education to the advancement of welding and the union for a safer, more sustainable world.
The Istituto Italiano della Saldatura (IIS) represents Italy: the IIS was founded in 1948 in Genoa and it is a founding member also of the European Welding Federation (EWF).

IIW provides a unique platform to enhance excellence in the fields of welding and joining sciences and technologies, and promote their worldwide uptake and implementation in industry through education, training, qualification and certification of individuals and companies. It also contributes to the global awareness of environmental and workplace health and safety imperatives, and plays an important role in global standardisation.
The governance of the Association ensures that ownership is invested in the IIW members and stakeholders, the governing tasks being under the control of the Board of Directors and operational aspects managed by the Chief Executive Officer (CEO).

For the five-year period 2020-2024, it is Italy’s turn, to lead the secretarship of the IIW, under the management of the Italian Institute of Welding-IIS and its CEO, engineer Luca Costa. In 2021, the CEO of IIW also received important recognition: he was mentioned by the prestigious magazine Business Worldwide among the personalities of the BW Business Awards 2021, as CEO of IIW, in two categories: “Industrial Engineering CEO of the Year – Europe” and “Digital Business Transformation CEO of the Year – Europe”. The magazine World Biz included him in the Top 100 most innovative CEOs of 2021. 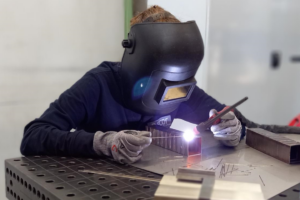 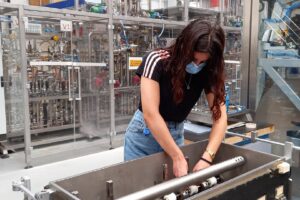 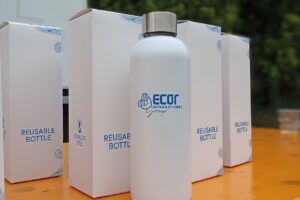