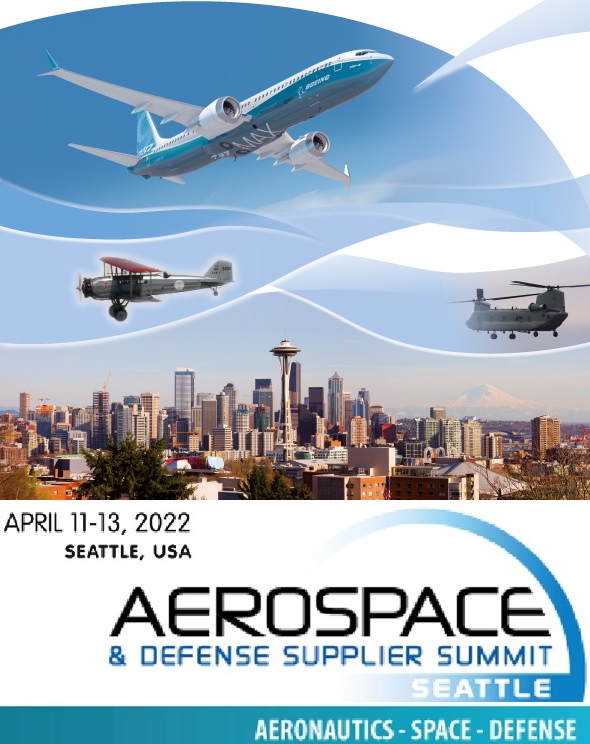 Ecor International flies to Seattle, in the state of Washington, in the United States: from Monday 11th to Wednesday 13th April 2022, at the Washington State Convention & Trade Center, will take place the Aerospace & Defense Suppliers Summit (A&DSS).

It is a major event where the most important players in the aerospace and defense industry meet. The event takes place in Seattle, a city in North America home of Boeing, one of the world’s largest aerospace giants.
During the three days, the representatives of Ecor International’s Aerospace and Defense business unit will meet the purchasing managers of the main operators in the sector, and also look for new sales channels and new overseas partners.

Ecor International’s participation is organized by ICE (Agency for the promotion abroad and the internationalization of Italian companies) in collaboration with AIAD (Federation of Italian Companies for Aerospace, Defense and Security) hosted inside the Convention Center where has been set up an area dedicated to Italian companies. Each of them will have an individual stand for their meetings, in B2B mode.

The Aerospace and Defense Supplier Summit (A&DSS) in Seattle is one of the most important events in North America specialized in involving the aerospace subcontracting supply chain.
The strength of the initiative is represented by a unique format, based on an agenda of B2B meetings between engineering, procurement, subcontracting companies, suppliers of raw materials and service providers.
Around 3,000 visitors are expected to attend the 2022 edition.
The United States represent the first market for Italian aerospace companies, followed by France, United Kingdom and Germany. 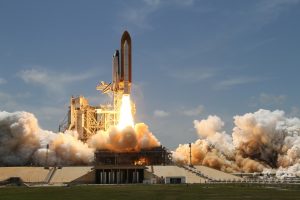 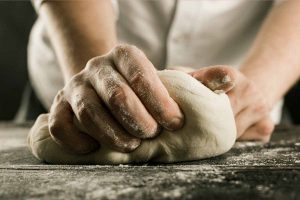 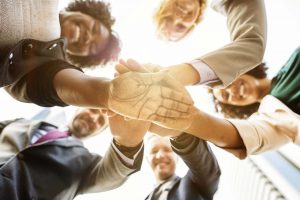 
0
0
Ecor International SpA @EcorIntern
Thursday, February 17th, 2022 at 5:28am
How to reduce waste from the mass use of #masks and other PPE? We are studying a circular, safe and environmentally friendly solution with our industrial research center. #COVID19 #COVID #coronavirus #environment #PPE #circulareconomy 😷🌍
https://t.co/ZX6kaFUm40
View on Twitter