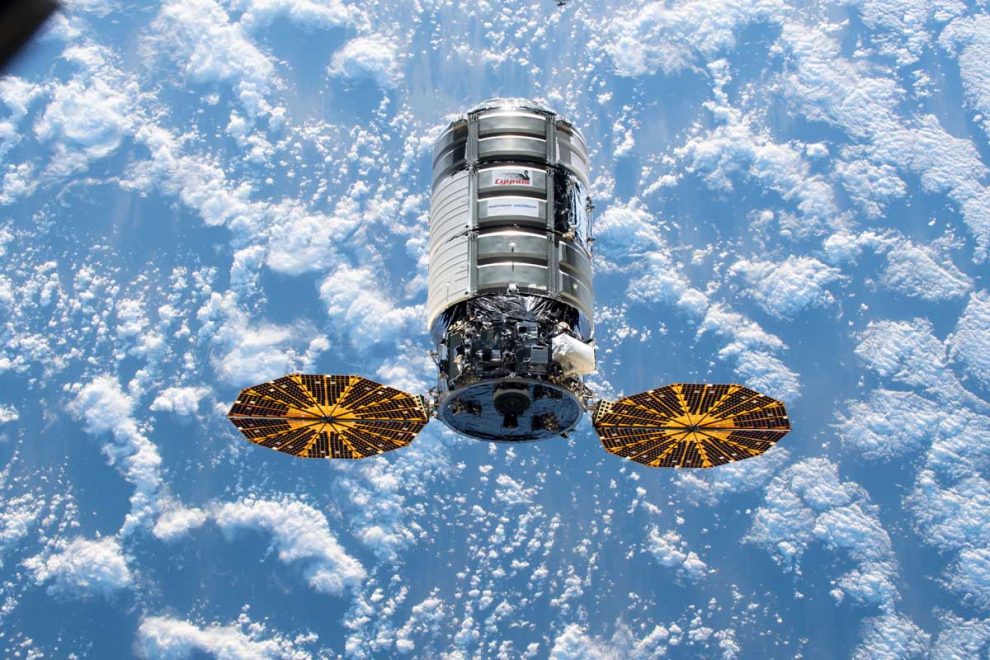 Ecor International has manufactured some components installed in NASA’s PCM Cygnus module, arriving at the International Space Station with a load of supplies, including food and experiments for astronauts.

The client Thales Alenia Space commissioned the project. This company has a partnership with Northrop Grumman, American manufacturer of Aerospace technologies, in compliance with the contract with NASA.

Ecor International is one of the Italian Space industry suppliers and has manufactured titanium alloy hard lines that, once integrated, formed the propulsion system of the vehicle, necessary to pilot the anchoring to the International Space Station.

The activities included the design of the equipment functional for the next numerical control bending phase. A 3D geometric control is also among the activities thanks to a three-dimensional scanner system capable of detecting the correspondence between the characteristics of the physical components with those envisaged during the project phase. Finally, dye penetrant inspection have made it possible to verify the presence of any defects on the components, thanks to the application of a fluorescent product that, based upon capillary action, is able to detect micro cracks and breaks in the material.

“Difficulties during the construction of the pipes were related to particularly complex geometries – confirmed Ecor International Aerospace Key Account and Project Manager Rinaldo Rigon-. In fact, a single piece was characterized by a curve with both a fixed and a variable radius”.

“As often happens for propulsion systems, we have been asked for a high level of cleanliness and the absence of contamination from external impurities, in addition to very restrictive tolerances – stated the Project Manager and Ecor International Aerospace Operations Manager Piermario Campagnari. In other words, all the processes had to be precise and accurate to the tenth of a milimetre. This is why we are satisfied with the result achieved and now we are aiming at creating new kits for next modules”.

Ecor International is now a consolidated Italian Space industry supplier and has been involved in several international projects, including the recent Solar Orbiter mission, for the study of the sun, and Orion MPCV for the exploration of Cislunar spaces. 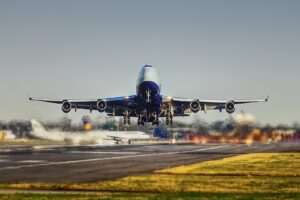 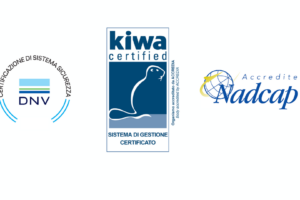 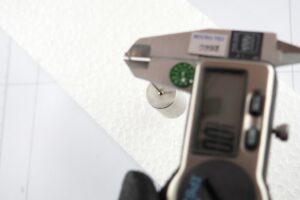